You may have seen in the news recently that two TV adverts from advertising heavyweights have been banned under new UK gender stereotyping rules.

The Advertising Standards Agency (“ASA”) has banned adverts for Philadelphia cream cheese and Volkswagen after receiving complaints from the public that they perpetuated harmful gender stereotypes.

What are the rules?

In the UK, advertising is regulated by the ASA who make sure that adverts are in line with the relevant advertising codes. The BCAP Code is the current UK Code for broadcast advertising. In June 2019, a new rule was introduced which provides that:

“Advertisements must not include gender stereotypes that are likely to cause harm, or serious or widespread offence.”

This followed a report by the ASA which concluded that certain gender stereotypes can negatively reinforce how people think they should look and behave, which can have the effect of limiting individuals’ aspirations and ability to progress within their lives.

The rules are supplemented by Advertising Guidance which provides more information on which types of gender stereotypes are likely to have a negative effect. This guidance is intended to assist companies when interpreting the rules. The guidance provides that the ASA will consider an advert’s impact as a whole and will view it in context and from the perspective of the stereotyped group.

Consumers are free to complain to the ASA about any material which they regard as misleading, harmful or offensive. The ASA has the ability to act on one complaint, with their primary concern being whether the rules have been broken as opposed to the number of complaints.

The Philadelphia advert featured two dads who were distracted by a Philadelphia bagel and momentarily left their babies on a conveyor belt. After their brief lapse in concentration, the dads realise and pick up their babies, with one of them saying “let’s not tell mum”.

Philadelphia’s owners, Mondalez, said they deliberately chose to feature two men in their advert to avoid the stereotype of women being primary care givers. Those who were unhappy with the advert said that it implied that men were incapable of looking after children. ASA agreed and banned the advert, commenting that the humour did not mitigate the effect of the harmful stereotype.

The Volkswagen advert on the other hand was banned for portraying women in a stereotypical way. The advert was for the new electric eGolf and features a series of scenes of men in adventurous scenarios e.g. in space, rock climbing and engaging in sport. In contrast, the woman featured in the advert was sat on a bench next to a pram. The caption at the end of the advert was “when we learn to adapt, we can do anything”. Complainants said that the depiction of the woman was stereotypical as it showed her in a care giving role, in contrast to the men who were portrayed in active roles.

Volkswagen have denied the suggestion that childcare was solely associated with women and said that caring for a new born baby was a life changing experience, regardless of the gender of the parent.

Reception in the media

The commentary has been mixed, with some suggesting the ASA’s decisions are a gross overreaction   and others suggesting that this is a positive step forward for gender equality.

Irrespective of personal viewpoints, companies face wasting expenditure and potentially losing revenue if they are caught out by the new rules. The recent decisions show there is a fine line to be trodden when it comes to interpretation and it is important that companies and agencies bear this in mind when generating new ideas to advertise their products. As the new rules are still in their infancy, I will be interested to see how the ASA continue to exercise its powers in the coming months and whether these decisions have been enough to make other advertisers think twice about their content. 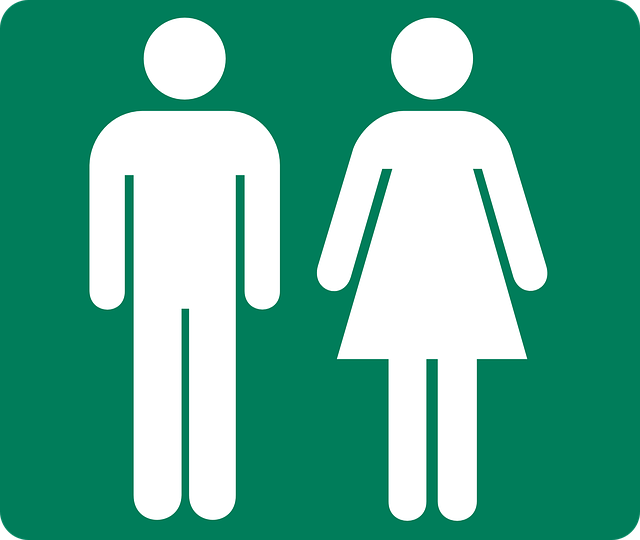