All 55 European Football Association members of UEFA are to compete in eEuro 2020 which is the first competition of its kind.

The inaugural eEuro 2020 competition, which will be the largest national team-based eSport football event of its kind, will see participants compete on Konami’s soon-to-be-released eFootball PES 2020 gaming title.

Qualifiers will be held in London over various dates between November and December 2019, ahead of the tournament’s grand final, which will be held at Wembley Stadium on the 9th and 10th of July 2020.

The winners will receive tickets to the UEFA 2020 European Championship final as well as a cash prize yet to be disclosed. UEFA's announcement comes less than a month after gaming rival EA Sports held the FIFA eWorld Cup finals in London (which was the 15th edition since the format’s launch in 2004).

Ahead of the eEuro 2020 competition, each national association must nominate participants for a team of two to four players, selected by either an online or 'physical' tournament played domestically, unless a national eSports virtual football team already exists.

An official draw will also take place to divide competing countries into groups of three teams for the qualifying phase, with the winner of each group and the best six runners-up qualifying to the final in London.

Konami have been making a noticeable push with its football partnerships this summer, securing deals with Serie A, Juventus, Bayern Munich, Manchester United, Arsenal and Barcelona since the start of June.

UEFA’s marketing director Guy-Laurent Epstein said: “eFootball is played by tens of millions of people across the continent and we are delighted to give competitors from our national associations the chance to represent their country on the biggest stage. We have seen a massive growth in the popularity of eFootball over the past few years and the eEuro 2020 will give us the opportunity to connect with new and existing fans of national-team football.” 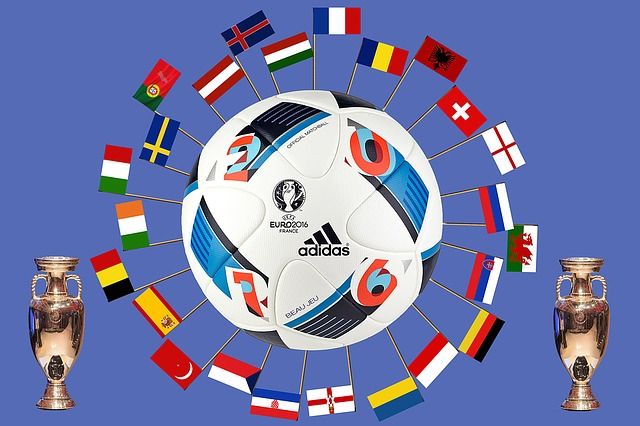