Many employees have stepped forward to make claims for ‘unlawful deductions’ against the franchise, on the basis that the deductions made from their final wage slips were unfair and unnecessary.

At the beginning of their employment, Costa employees are required to attend training (a fairly standard requirement on commencing work). Employees were informed that there would be a deduction for the cost of training that would be equivalent to one week of pay and that the last week of wages would be used to cover the cost of this. One employee who worked part time earned less than £200 a week, she therefore expected that at the end of her employment, she would be charged around this amount, yet she was shocked to see that she had been charged a flat rate of £200 exactly.

In addition to this, she and other employees had been subject to more deductions, one employee gave the example that money had been taken from her pay on the basis that she had been late.

In response Costa stated that the “deductions had been circumstantial and reviewed on a case by case basis by the partner”. The company further relied upon the clauses in certain employees’ contracts that related to deductions.

At Tribunal, Costa also argued that it cost around £600 to train an employee and that therefore a £200 deduction would be deemed as fair. The Judge dismissed this argument and declared that Costa had unlawfully deducted the wages of the employees. The Judgment noted that the clauses in the contracts authorising deductions were penal clauses (to prevent employees from leaving the business in the first six months) that could not be enforced.

The legal protections apply to both workers and employees.

As it stands in the UK it is unlawful for an employer to make a deduction from wages unless the deduction is authorised by statute or a provision in the worker’s contract, or if the worker has given their prior consent to the deduction. However a contractual provision which is a penalty clause will be unenforceable, and so any deductions that are purportedly made under such a clause will not be allowed, as was the case above. In addition, there are special protections afforded to retail workers regarding cash shortages and stock deficiencies.

What is clear is that if employers wish to rely on a contractual provision, the worker must be notified in writing of any clauses authorising deductions at the outset of employment.

It is important to consider the power balance in the relationship between employer and employee/ worker. Whilst in some circumstances it is perfectly legal to make a deduction from a worker’s wage, an employer should be asking themselves ‘is this really necessary?’ Contract or not, deductions can have a significant impact on an employee or worker (particularly those who are working the national minimum or living wage) and employers should be mindful of this. 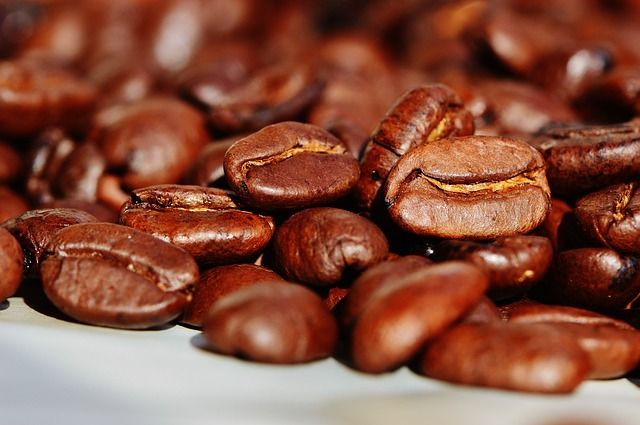