CAN BORIS DO “CAN-DO”? (REVISITED)

Prime Minister Johnson breezed into Manchester just over a month ago, decrying endemic health problems, generational unemployment and down-at-heel high streets in fading municipal towns, to inspire us with a vision of a new golden age for the UK, with better education, better infrastructure, and a series of major spending pledges.

We wanted to ask if Boris really can do “can-do” and so created an online petition asking the Prime Minister to commit his new Government to looking closely at the recommendations of the Charity Tax Commission in its first hundred days and for his Government to set out the steps it would take as soon as possible to make it easier to channel the generosity of the British people towards charity:

We already have our answer.

In a written response given in the House of Commons on 9 September 2019, Simon Clarke MP said that the government had no plans to undertake a formal comprehensive review of charity taxation and reliefs. He also said that the government had not assessed the impact on charities of the proposals made in the Charity Tax Commission’s recent report to introduce a universal Gift Aid declaration database:

Similarly, in a written response given in the Commons on 2 September 2019, Mr Clarke said that while the UK remained an EU member, it would not be possible to zero rate or exempt the costs for writing wills that include a charitable donation from VAT. There might be more flexibility in the future but removing VAT on the cost of writing wills “would need to be measured carefully and balanced against wider policy, economic and fiscal considerations”:

If nothing else, an example of this Government not rushing into anything without having carefully assessed all the options after consulting widely.

The Government is committed to supporting the vital work that charities do for the UK, which is why it provided £5.3 billion worth of tax reliefs to the sector and its donors in 2018/19, including over £1.3bn of Gift Aid. No assessment has been made of the impact on charities regarding the proposal made in the report by the independent Charity Tax Commission published in July 2019 to introduce a universal Gift Aid declaration database. The Government keeps all tax reliefs under review. However there are no plans to undertake a formal comprehensive review of charity taxation and reliefs. 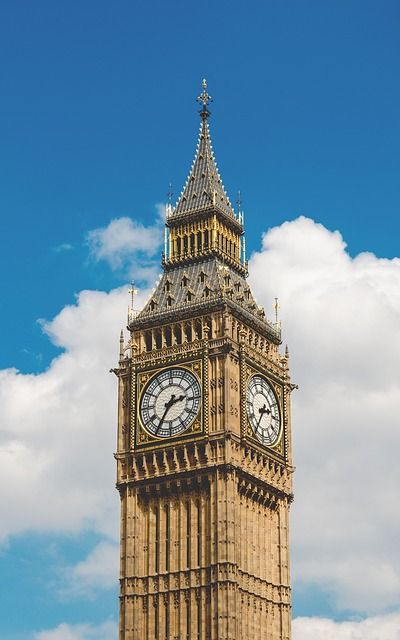