Whilst many have given up trying to predict what might happen next in UK politics, many are agreed that a General Election is likely before the end of the year.

The Charity Commission has therefore sent out a reminder / early warning notice to alert charities and their trustees as to the restrictions that apply to charities in terms of their campaigning activities and involvement in the political arena.

Charity campaigning and political activity has been an area of significant contention for a number of years and I have in previous blogs discussed the controversy surrounding the Lobbying Act and its "chilling effect" on charity campaigning as well as what many considered to be efforts to gag charities from speaking out on government policy through restrictions imposed in funding contracts.

The Commission's guidance confirms its interpretation of the legal position (itself an area of contention) as being that political campaigning or activity can only be undertaken by a charity in the context of supporting the delivery of its charitable purposes. The more specific guidance focused on election periods goes also states that a charity’s policy position on a particular issue (upon which it campaigns) may "coincide with, or be more or less similar to" a specific political party provided that the charity makes clear its independence from any political party and "does nothing to encourage support" for any political party.

In the event that a General Election precedes Brexit (who knows!?), it is safe to assume that the election will focus and be fought on that single issue and so charities could find themselves falling very obviously into one of three camps. Clearly charities will need to be very careful in emphasising their independence from the party whose Brexit policy they most associate with.

However, beyond Brexit, many charities will have strong views on other policy areas affecting their beneficiaries and issues such as health and social care, education and homelessness are likely to feature heavily in manifestos.

The Commission is clearly setting its stall out early. During the 2015 election a number of charities found their political-related activities under the regulatory microscope and the Commission will be hoping that this gentle reminder assists charities in framing their involvement appropriately.

As the impending election hots up and parties and candidates hit the campaign trail, charities will aim to engage in the political debate as a means of representing the interests of their beneficiaries. Given the subjective and, these days, very heated nature of political discourse it is perhaps inevitable that some charities might find themselves subject to complaints from both the public and some candidates. Charities should therefore take some time now to consider their role in events over the coming weeks (or months, or next year?).

Charities have a proud record of engaging in public debate from a variety of perspectives, giving a voice to their beneficiaries and highlighting their cause. I know that many charity leaders will see this as a critical moment to speak up for the cause they serve, and that is legitimate and healthy for our country. I want to assure you that we have no wish to narrow the space in which charities can engage. 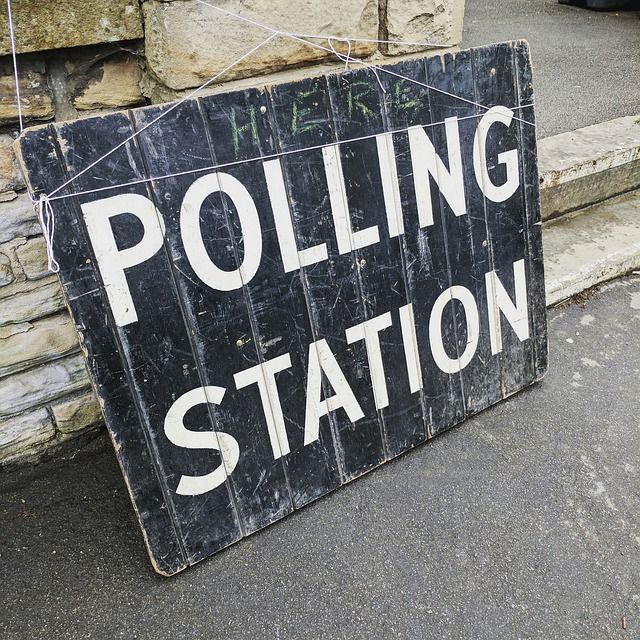 ⚠️ In the latest blog post from our CEO @stephensonhm we are reminding charities of responsibilities around political activity, and the guidance we publish to help you in your decision making. #Trustees #Charity https://t.co/AaWqObu22u

CEO of charity Commission advises charities that they must stick to representing beneficiaries if they are to become engaged in politics during coming election campaign : https://t.co/tQSuPVvBW4