New statistics produced by the Office of National Statistics (“ONS”) have shown the gender pay gap is set to stay. The current tribunal claim brought by the BBC presenter Samira Ahmed (“Samira”) is a case in point. The TV journalist’s case casts light on the staggering disparity of pay between Samira who was paid £440 per episode for her role in Newswatch, whereas her contemporary Jeremy Vine was paid £3000 for the show Points of View. Both roles are almost identical, with similar job requirements and expectations. The ONS reports that at present the gender pay gap for full time employee’s stands at 8.9%,. This percentage is a dismal reduction of 0.3% as compared to last year’s statistics.

Data has shown that for workers under forty the pay gap is practically zero. The story changes however as the years progress. For those aged 50 and above the gender pay gap is over 15% with the ONS reporting that this figure is unlikely to see dramatic decline in the near future. With an increase in the state retirement age, one would expect the pay disparity to not be so alarmingly high. Interestingly also, occupations typically associated with male employees display some of the highest examples of pay disparity. The largest pay gap can be seen in employment for carpenters and joiners at 44% and energy plant operatives at 41%. These figures will do nothing to entice women to enter into male dominated workforce and retain them in the industry.

One issue for future generations is not that women are incapable of performing highly paid roles, but more they are often never afforded the opportunity to apply, or receive training in order to progress further up the employment ladder. It is well known women are less likely to request a pay rise or promotion compared to their male counterparts, an occurrence that does nothing to help the gender pay gap. Not only is it the case that women are often the primary care givers if they have children, but they are less likely to be promoted after. Colloquially dubbed as the mummy pay penalty as women will often take a pay cut if they decide to take a career break to care for their child. However motherhood is only part of the story. Unfortunately the way society is set up entrenches the idea that starting a family could be the end of your career.

There is an increased desire for companies to be held accountable under new pay transparency requirements. Since last year companies with over 250 employees have been required to log what their employees were paid in an effort for companies to become more transparent and aware of pay disparity within their workforce. However the British Chamber of Commerce consider the requirement to publish pay gap statistics as a, ‘blunt but ineffective instrument’. In response they have called for more provisions to ensure women are given equal opportunities for training and development to reduce the gap present in the UK.

Despite these disappointing findings a conglomerate of women in senior leadership roles got together to launch the #metoopay campaign. This movement is an effort to provide women with the information on their rights to request equal pay (rather than looking at the gender pay gap which is a different point) with their male counterparts.  Women have the right to discuss unequal pay with their employer under law. Change will only take place if businesses take active steps to reduce pay irregularities within their workforce. At present unfortunately there is no reason for companies to actively reduce the gender pay gap, with no pressing ramifications from society nor government.

Change needs to take place at both large and small companies, not only those with more than 250 employees. Transparency of pay is vital for change to occur. Equal pay will not only attract more female talent but also help retain a company’s workforce moving forward. Better paid paternity leave and pay for new fathers will also help reduce the gender pay disparity as will the promotion of an equal share in care giving responsibilities. 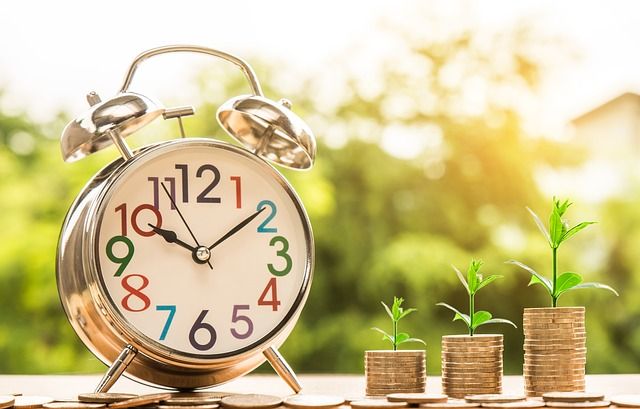