They say a week in politics is a long time but certainly one can apply the same philosophy in sport.

Whilst England performed well in the World Cup, there was an overwhelming feeling of disappointment in not lifting the Webb Ellis trophy.

Sadly rugby union's fate went from bad to worse with the announcement on 5 November of Saracens being heavily punished for breaching salary cap regulations with a 35 point deduction and fine in excess of £5 million.

With the image of rugby union in disarray, many questions are now being asked in relation to; what happened, why it happened and what the impact on the sport will be going forward. On paper there should be a heavy policing policy but these breaches appear to have slipped through the net under a difficult to navigate regulatory framework.

Procedurally the tribunal who decided the fate of Saracens is created at Sports Resolutions by way of a quasi-arbitration. It’s unlikely we will ever see the intimate details of the breaches but it is well documented that Saracens appear to have circumvented their salary cap spend by one of its owners investing in joint ventures with some of the Saracens players.

Given the level of fine it would appear the overspend is some in the region of £1.7 million which is clearly way above the £7 million salary cap limit. The 35 point deduction is the absolute maximum but Saracens have the comfort of knowing that whilst they might be in a relegation fight for this current season, there are enough points to be gained in order to keep their status in the Premiership for next season.

In the meantime there is talk of Saracens challenging the decision. If so, the club will face an uphill struggle as any appeal process is not a fresh hearing but a challenge as to the validity of the decision under English law on the grounds of ultra vires (including error of law), irrationality or procedural unfairness.

With the dust starting to settle, we now have a number of other questions that will be the subject of debate. Is it feasible for some kind of retrospective punishment? Possibly that further charges would have to be brought against Saracens probably based on bringing the game into disrepute where there may be a wider level of discretion in terms of punishment.

What happens to the Saracens players especially the ones that are caught up with the co-investment projects? Not easy for those players and family members as there appears to be a level of remuneration enjoyed by players which forms part of their overall contract. Undoubtedly this will create anxiety with many of the players desperate to seek independent legal advice.

This unsavory episode will have a lasting impact on the game and in particular the premiership brand. Sponsors will understandably want to see full eradication of the sorts of circumvention of the rules.

The problem here is that it might not just be the end of the story. The challenge which is being brought will drag the matter out over the next few weeks and months and there is a distinct possibility that if matters remain as they are, Saracens may look towards the High Court to challenge the salary cap rules and regulations both in terms of the concept itself but also the likelihood of arguing that a £7 million limit is a restraint of trade, anti-competitive and provides an unsafe environment for players who need the health and welfare protecting. 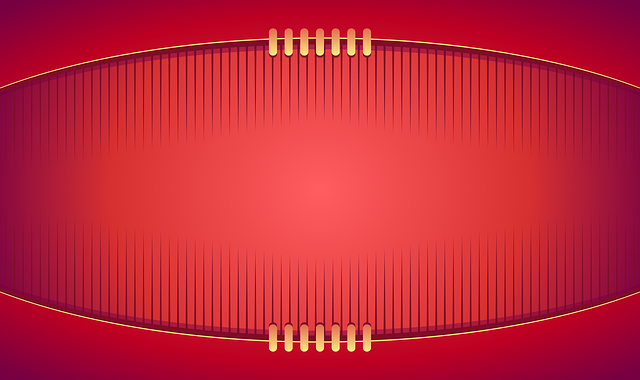