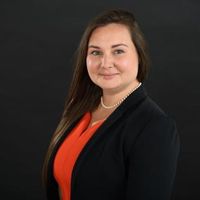 It has been widely reported that Chelsea have introduced fines of up to £20,000 if players turn up late.

If it's true, you can see where Lampard is coming from. Top flight male football players receive astronomically high wages to play for their club, and in return you would expect them to turn up for appointments and training on time, or face penalties if they don't. Whilst the fines seem exorbitant, in the context of a player earning £100,000 per week, a fine of £1,500 is less than 4% of a month's wages.

But is it lawful to charge employees (or dock their wages) if they are late to work?

Firstly, a deduction can only be made from an employee's pay if it is required or permitted by statute (such as deductions for income tax and employee National Insurance contributions) or if there is a term in the employee's contract allowing the employer to make such a deduction.

Even if the employee's contract includes such a clause, employers need to be aware that certain deductions may mean that the employee does not receive at least National Minimum Wage in that particular pay period, which would be unlawful.

Furthermore, employers should be mindful that fining employees for lateness could be discriminatory. For example, an employee with a particular disability may struggle to get to work on time, as may a pregnant woman.

Another relevant point to bear in mind is that such a practice may well impact negatively on employee relations and create unrest and dissatisfaction among the workforce, which could in turn affect productivity and punctuality.

That is not to say that lateness should be ignored or go unpunished, but there may be more appropriate ways to address it such as with warnings and disciplinary action if necessary.

So am I saying that Chelsea's new financial penalties, if they are to be believed, are unlawful? No - for starters, I do not know what is in the players' contracts. However, employers thinking of following in Chelsea's footsteps should think carefully and take legal advice before implanting such a practice, or risk falling foul of the law (and upsetting employee relations).

Chelsea’s manager, Frank Lampard, has imposed a strict disciplinary regime on his young squad with a range of hefty fines, including £20,000 for being late for the start of training. Players are also charged £500 for every minute they are late to team meetings. 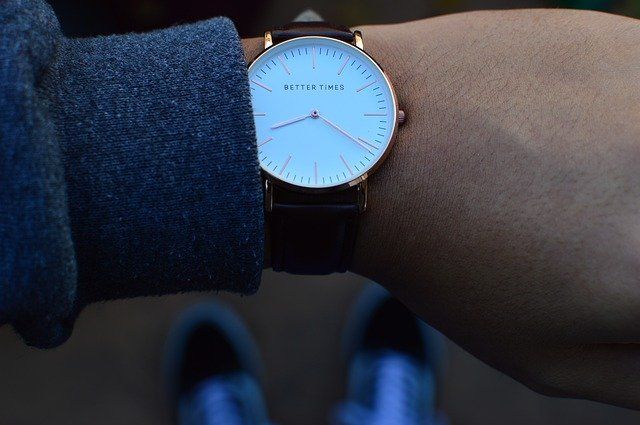 Chelsea players face hefty fines of £20,000 for turning up late to training https://t.co/8uuUJ3GyZK