Today is the day in which the average man has earned the amount the average women will earn over the entire year.

The issue of unequal pay has frequently been in the headlines, a case I have previously wrote about is Carrie Gracie of the BBC and most people will be aware of the class action being brought by employee's against Asda.

Equal Pay has been a legal requirement since the Equal Pay Act (the "Act"), which was introduced in 1970.  As we approach the 50th anniversary of this Act, despite the efforts and campaigns by women's rights groups, equal pay (which is not the same as the gender pay gap) is still a serious problem for women and men and little has changed.

It is astonishing to read the latest research that 60% of women in workplaces across the UK, either don't know what their males colleagues are earning whilst undertaking the same job as them, or they believe they earn less.

I could write about this all day.......but I would simply encourage employer's and employee's alike to support the Fawcett Society's campaign to give women the #righttoknow.  Surely can't continue to be acceptable for women to earn less than a man, for carrying out the same job??? 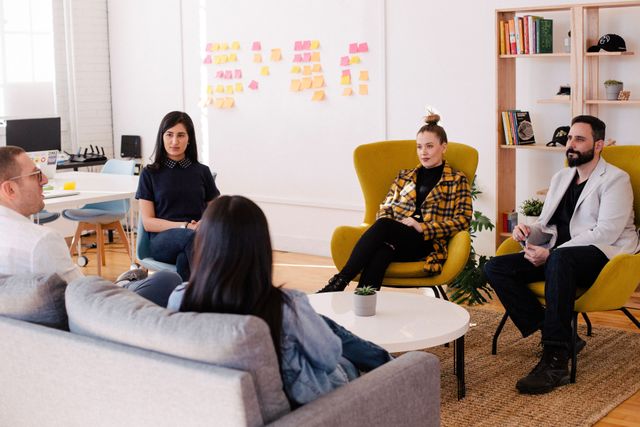