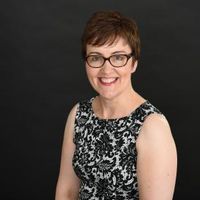 It would appear that the ongoing appeal of Ed Sheeran's music is making itself felt not only at weddings, but also now at funerals. A survey commissioned by Co-Op Funeral Care earlier this year, found that for the first time traditional hymns have not made it into the top ten, as people are looking to personalise their passing even more, with the likes of Stormzy and Westlife making their entrances into the arena.

There's also been an increase in the number of people letting their loved ones know what tunes they want to be played at their funerals, which is all good news, and one less thing for those left behind to think about. Giving as much guidance as possible about your funeral wishes is immensely helpful for those left to arrange the funeral at an emotional and often stressful time.

1.My Way by Frank Sinatra

2. Time to Say Goodbye by Andrea Bocelli and Sarah Brightman

3. Over the Rainbow by Eva Cassidy

4. Wind Beneath My Wings by Bette Midler

8. You Raise Me Up by Westlife (new entry)

10. Always Look on the Bright Side of Life by Eric Idle

Data from Co-op Funeralcare, whose funeral directors arrange up to 100,000 ceremonies a year, revealed a dramatic shift in choices of music at final farewells as mourners reject the traditionally sombre funeral in favour of more personalised send-offs. 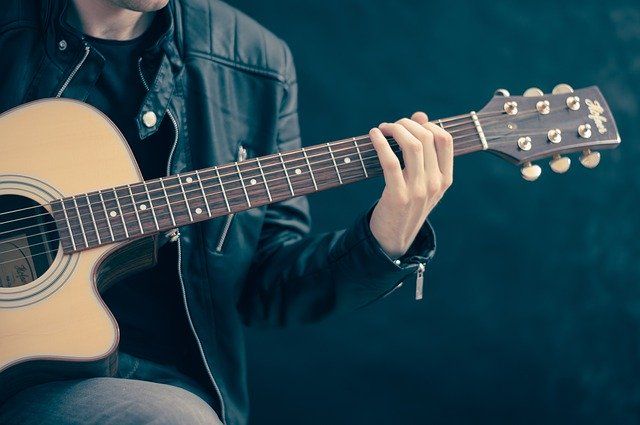 Lack of new LPAs being made during COVID-19
Lorraine Turner

All the single ladies
Lorraine Turner