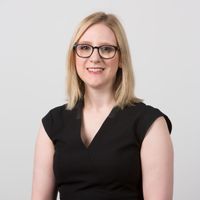 Whilst there has been a decline in the number of heterosexual divorces, the number of same sex divorces has increased. However, this is a relatively small sample with there being 338 divorces in 2017 and 428 in 2018.

There has been a general decline in divorce over the past few years, however this fall in the number of opposite sex divorces is pronounced.

However, it has also been suggested that the rate of divorce has also declined due to the significant backlog in cases waiting to be processed by HM Court and Tribunal Service.

At Brabners we have been suprised to see how slow it is at present to receive documentation back from the court. We would recommend that couples separating do take legal advice to ensure that documents are correctly completed. We find some clients have waited months to have the documents they have sent to court rejected as they are incorrect. By the time we are able to assist clients they may have already faced significant delay.

The divorce rate for opposite sex couples in England and Wales has plunged to its lowest level for almost half a century – partly due to problems in processing applications. 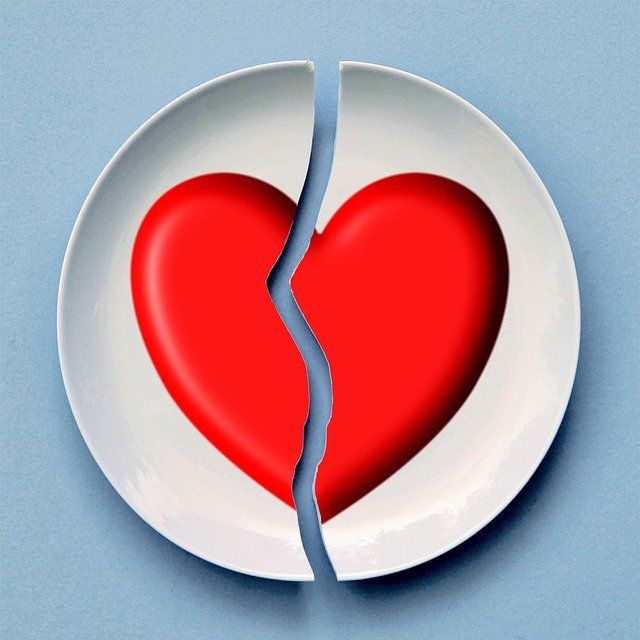 Can you reopen your divorce settlement following the coronavirus outbreak?
Amy Harris

Should I delay my divorce due to COVID-19?
Amy Harris

Will the government change the coronavirus wedding rules?
Amy Harris