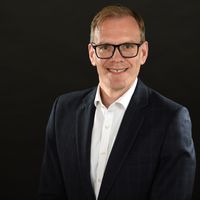 A recent high profile case, involving a copyright dispute relating to two celebrity bedding ranges for Kylie Minogue and Caprice, has highlighted often seen, but rarely commented on, deficiencies in expert evidence and in particular, the partisan approach adopted by the experts instructed by each party.

In this case, the expert in question had been instructed at an early stage to prepare a report to support the client's case of alleged copying. It was not part of the remit to produce a balanced report focussing on the differences as well, and was partisan in nature.

The Judge at trial found that that partisan approach had been continued when the advice had been formalised into an expert's report and the impartiality and objectivity of the expert could not be relied upon and his evidence was therefore not reliable.

The Judge's comments on the expert under the title of 'The Problems with Experts' are quite unusual and certainly worth a read, highlighting the overriding duty of an expert to the Court and the need to be independent, balanced and impartial when giving their opinion.

The recent post on the decision in Ashley Wilde Group Ltd v BCPL Ltd [2019] EWHC 3166 (IPEC) highlights a common omission from many expert reports. The expert’s duty to consider whether there is a range of opinion and to give reasons for their own opinion is a mandatory obligation that is often overlooked. 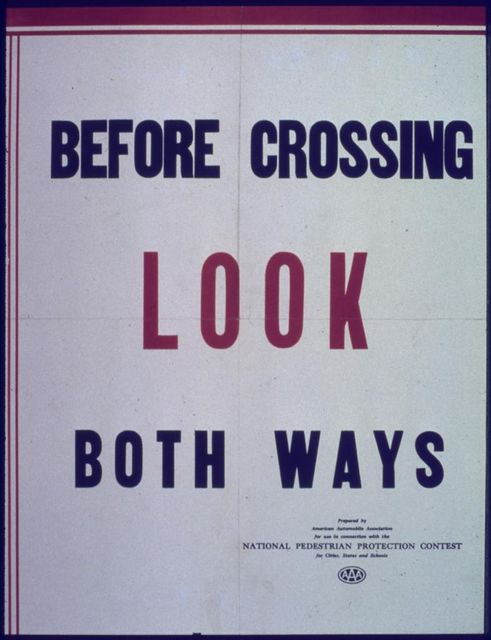 Some hope for temporary and casual workers
Tom Smith

Time to dust off the Force Majeure clauses
Tom Smith