A winding up petition made against Bury Football Club was dismissed at a hearing in the High Court in London yesterday.

It is safe to say that Bury FC has endured a rollercoaster 2019 – in May of this year the club celebrated promotion back to League One but the celebrations were cut short after it was expelled from the football league in August, due to a failure to pay its debts and the collapse of a takeover bid at the eleventh hour.

To add insult to injury, one of the clubs creditors, HM Revenue & Customs (HMRC), issued a winding up petition in June over an unpaid PAYE tax bill.

A winding up petition is essentially an application made by a creditor in order to ask the court for permission to place a company into a compulsory liquidation.  Proceeds of the liquidation can then be used to repay the debts owing to the creditors.

The simplest way to stop the court from making a winding order is to pay the debt due as well as the costs of the petition.  At the winding up hearing on Wednesday, the lawyer for HMRC confirmed that the club had done exactly that, but no details were given of the settlement sum paid.

Although the club were able to avoid liquidation on this occasion, it is not necessarily out of the woods yet.

The club has been in a creditor’s voluntary arrangement (CVA) since July which effectively freezes some of the club’s debts and prevents those creditors from taking action against the company during that period.  The CVA is, however, set to end in January 2020 which could potentially pave the way for a fresh winding up petition to be made in the New Year. 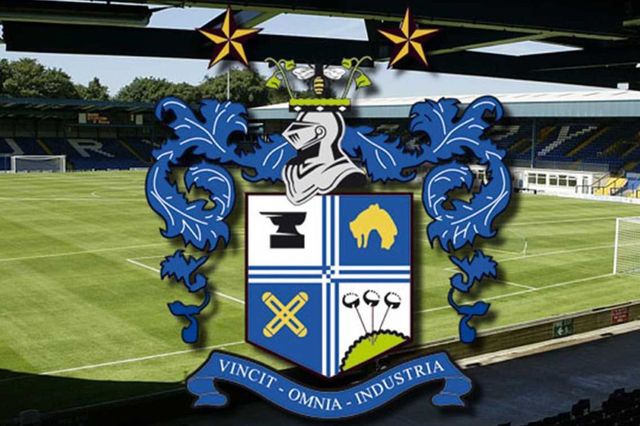