More business were forced by HMRC to liquidate in the 12 months to September than at any point over the past four years, data reveals.

Over 4,300 winding-up petitions were filed against British businesses, a 6% rise on last year.

Winding up petitions are used by HMRC to pursue outstanding tax payments from businesses, which results in closure of the business and liquidating any assets held.

HMRC are taking a tougher stance and attempting to recover the outstanding debt by winding up businesses as opposed to attempting to settle the amount.

Whilst small businesses would normally seek bank finance to help tide them over short term cash flow difficulties in order to pay tax bills, for many this is no longer an option as banks appear to be reducing their lending to SMEs in these situations.

Lucienne Parry, a partner at Moore which compiled the data, said HMRC should do more to work with businesses to agree payment plans that would give them more time to pay off their bills.

Parry also commented that "once a winding up order has been made by the court, there is little that can be done by the business to prevent liquidation, unless you can pay the tax bill".

If you are facing financial difficulty, or have been presented with a winding up petition, please contact a member of our team in the insolvency department.

The tax authorities are taking a tougher stance on companies that go bust owing large amounts of tax with over 4,000 HMRC winding up petitions filed last year 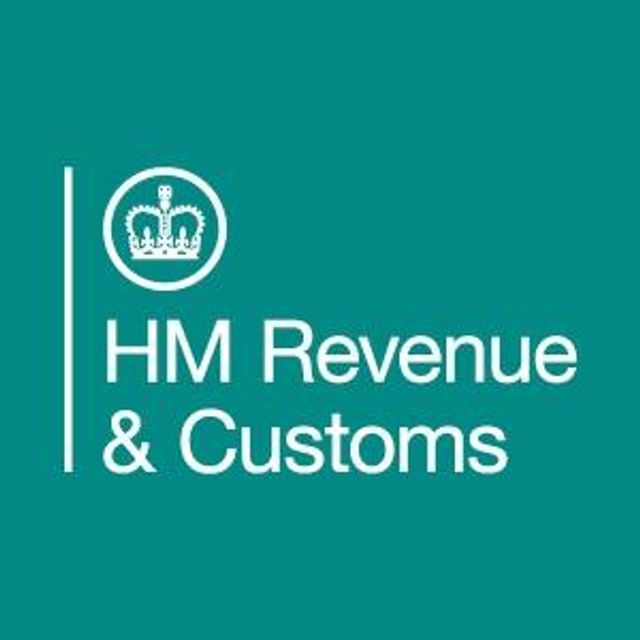 The tax authorities are taking a tougher stance on companies that go bust owing large amounts of tax with over 4,000 HMRC winding up petitions filed last year https://t.co/7miCwQwkLb pic.twitter.com/oYXe1gPSjY