Boris Johnson has indicated that entrepreneurs' relief (ER) is likely to be scrapped in the budget, stating that it is making "staggeringly rich people even wealthier".

According to the prime minister, the Treasury is against ER and they will be reviewing and reforming ER in the forthcoming budget.

ER saved company owners and investors £2.4 billion in 2018 by allowing them to pay a lower 10% rate of capital gains tax (CGT) when they sold their businesses.

The UK tax scheme is designed to incentivise people to grow businesses, and works by reducing CGT to a flat rate of 10%, rather than the higher rate of 20%, on the first £10 million of gains from selling a company.

ER is subject to the following conditions:

There were reforms to ER in April last year which increased the holding period for qualifying shares from one year to two years, as well as revisions to the minimum 5% shareholding requirements to include a 5% economic interest test too.

It has been proposed to review the relief again, and further reform could be announced in the forthcoming budget. Although details have yet to be confirmed, the reform is likely to see a lessening or tightening of the relief, and several commentators interpret this reform to mean a complete abolition.

It has been argued by the government that ER has not fully delivered on its objectives, and former secretary of HMRC claims that ER has minimal impact on encouraging entrepreneurship in the UK.

The potential tax changes will impact business owners planning to sell, and the announcements will leave individuals with a potentially limited amount of time to make use of the relief.

If you are planning on selling your business, the advise from most corporate specialists is to act quickly.

The corporate team at Brabners can assist you with the sale of your business, and can work with your accountants and financial advisors in achieving the most tax efficient way of doing so. 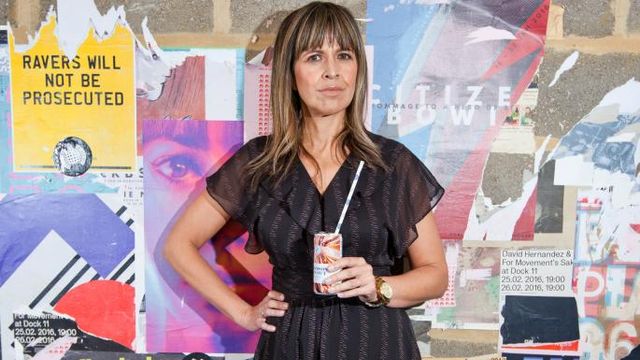