Despite the political uncertainty and delays over Brexit in recent years, the number of new businesses in the North West have soared.

According to research by insolvency and restructuring trade body, R3, the region's business community saw greater expansion last year than in 2018.

Figures show that start-ups continued to more than make up for the number closing, with 381,000 new businesses in the UK in 2018 compared to 336,000 businesses ceasing to trade in the UK in the same year.

Data released by the Centre for Entrepreneurs also shows 73 new tech start-ups in Preston last year alone, putting the city in the top 100 areas for that sector in the UK.

The figures prove that the region is increasingly popular for new businesses and entrepreneurs, as well as investors.

Being the 'most improved city' in 2018 in PWC's 'Good Growth for Cities' report, Preston was also ranked as the best city to live in the North West, surpassing both Manchester and Liverpool.

The city has received significant investment in recent years, and its long-term prospects are also good. It is intended that by 2026, Preston will be recognised as a highly sought-after place to live and work.

There have been a number of regeneration and redevelopment projects taking place to make this possible, with the council improving infrastructure, economic growth and transport to become more business-friendly.

The number of active businesses in the region demonstrates the enterprise culture, with 2019 being a strong year for business creation.

With start-ups creating new jobs in the area, and driving innovation, they will help maintain a competitive economy.

Small businesses are significant to the UK and the economy, and with the start-up boom continuing, it is hoped that 2020 will bring another strong year for new businesses.

The number of North West businesses rose by nearly 11,000 during 2019, which could indicate that the startup boom is continuing 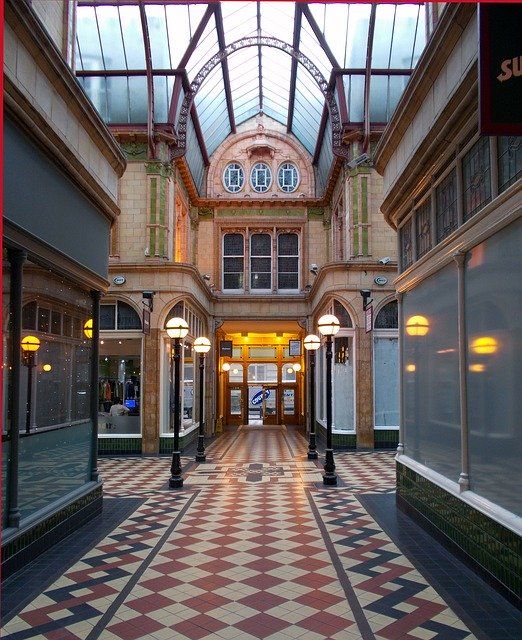