The Equality Act 2010 provides that it is unlawful to harass or discriminate against somebody in the workplace in relation to their “age”. Age is one of nine “protected characteristics” covered under the Equality Act.

Age discrimination is where you’re treated unfairly because of your age or because you’re part of a particular age group. The legal definition of “age group” is relatively uncontroversial. Essentially, age group means people of the same age or people in a particular age range. By way of an example, if you’re 25 years old you could belong to one of the following age groups:

In the recent case of Kirk v Citibank N.A. and others, the Employment Tribunal had to look into allegations made by a former Citibank employee, Mr Kirk, that the US bank had been “institutionally ageist”.

So what happened in this case?

Niels Kirk was a senior executive who had worked at Citibank for 26 years, most recently as chair of the bank’s Europe, Middle East and Africa energy and natural resources group. Mr Kirk claimed that he was discriminated against because of his age and that he had been unfairly dismissed after he was made redundant in 2017.

Aged 55, Mr Kirk was released from his role with no prior warning and he claimed that he was told “You’re old and set in your ways” by his boss in a meeting, shortly before his departure from the bank. It was reported that a colleague of Mr Kirk’s, who is four years his junior, replaced him during a company restructure.

The Employment Tribunal held that the above remark “upset and angered [Mr Kirk]. He complained about the remark subsequently. It was a negative, age-specific remark and clearly related to his age.”

The scale of Mr Kirk’s losses are to be determined at a later hearing, but it has been rumored that the compensatory award could be in excess of £9.7m. Mr Kirk had been earning well over £500k for a number of years prior to being let go by the bank.

Statistics from a recent survey show that ageism is happening much earlier on in an individual’s career than you would first think. The statistics show that one in three people, who have experienced age discrimination at work, encountered it before they reached the age of 45. A separate survey also found that 28% of respondents had personally experienced ageism at work, with 44% having observed it first-hand.

In light of the above figures, and in order to mitigate risk, employers should have processes in place to prevent discrimination occurring in the workplace.

Practical steps that could be taken by employers include:

Providing staff with training in relation to discrimination and unacceptable behaviours;

Providing employees with details of a contact to whom they can report incidents of; discrimination;

Warning employees that any discriminatory action or remarks could result in disciplinary action. 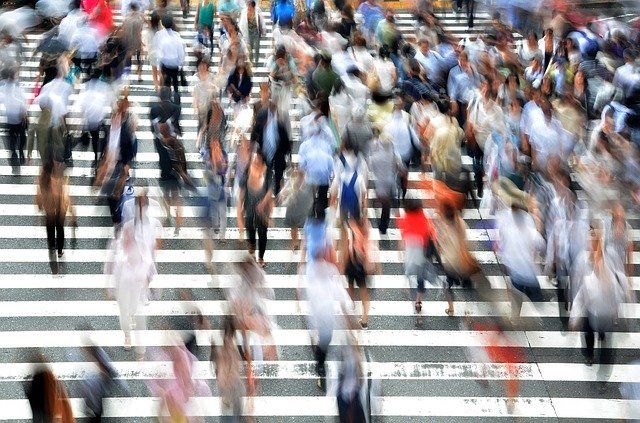