We are all busy (thanks for reading this post).

This morning’s commuter train into Manchester was delayed because of a potential suicide attempt further on down the line in Salford. Trains were on halt until the police investigated. After 45 minutes we were back on our way to Manchester Victoria station.

The carriages were packed but I didn’t hear one complaint while we were all kept updated by the train crew.

I reflected that this was a sign of a civilised society, where the safeguarding of the life of one troubled soul will always be worth some disruption and inconvenience to the daily routine of hundreds of others. What was the story of that individual’s life, which had culminated in him or her pondering whether to end it at 7am on a January morning? Hopefully the threat was averted.

The reaction of commuters on a stationary train at Newton-le-Willows reflects recent research showing that people are much more united in their beliefs and values than media reporting would suggest and that the divisive narrative of “us and them” has been created on the basis of a gross overestimate of the difference between groups.

This research is referenced in a really valuable new review by NCVO of the voluntary sector’s operating environment, “The Road Ahead 2020”, published this Tuesday and which highlights the key drivers shaping the sector in four areas - political, economic, social and technological - and the opportunities and challenges these drivers present to the sector: https://publications.ncvo.org.uk/road-ahead-2020/

While on the cusp of leaving the EU, the NCVO review suggests that after a very long time there is now a chance for attention to turn away from Brexit and to focus on domestic issues.

Political paralysis could make way for other issues in urgent need of being properly addressed, such as education and local government, a green industrial revolution and health and social care.

The opportunity arises again for charities to campaign in earnest to influence policy makers. The Charity Commission issued press releases ahead of December’s General election, referring to its CC9 guidance “Campaigning and political activity”. It is time to dust off that guidance and for charities confidently to press their case for the causes and people they support.

More generally, The Road Ahead 2020 provides a great deal of food for thought and we would love to hear from you about the range of issues it covers.

The Road Ahead 2020 is a useful read about the forces that will be shaping the operating environment of the charity sector over the next 12 months. If you’d like to discuss any of these issues, we’d love to hear from you.

THE ROAD AHEAD – 20 THINGS FOR CHARITIES TO THINK ABOUT IN 2020 Posted on January 27, 2020 by Elizabeth Chamberlain The start of the year is always marked by predictions. Those of us working in charities are no different in wanting to know what the year ahead may have in store, and what it means for our organisations and their work. 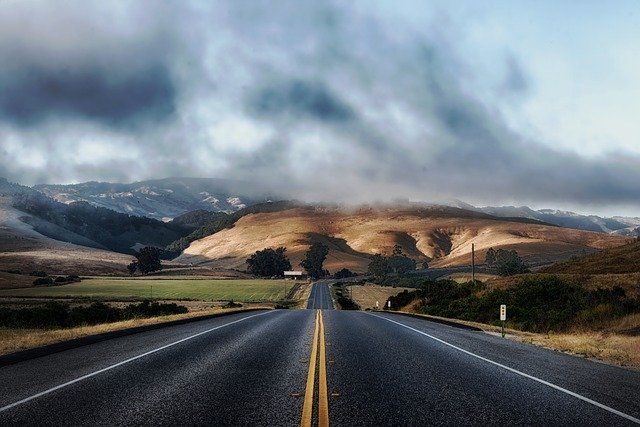