There are a mixture of emotions today as the UK prepares to leave the EU, and the decisions made during the next phase of negotiations will impact the business environment for decades to come.

With trading implications, changes to regulation, and new immigration systems, there are a lot of decisions to be made following the UK's departure today.

The Withdrawal Agreement provides a 'business-as-usual' approach to trading arrangements between the UK and the EU during the transition period until the end of 2020; therefore, businesses should not experience any significant changes initially.

However, once further negotiations commence on a new trade agreement, businesses will need to make necessary preparations as the UK-EU market access arrangements will eventually change.

There may also be changes to regulation, and uncertainty around the extent of such change does pose the risk of businesses moving their production elsewhere. The application of industrial standards allows UK businesses to comply with regulations, avoid product failures and recalls, and enable entry into new markets. A divergence from industrial standards could reduce competitiveness when trading internationally.

Also, immigration will play a big part in negotiations, which has been discussed at length during our Business Immigration Seminars held earlier this month. Unless there is an extension to the transition period, freedom of movement will come to an end after 31 December 2020.

It is not clear how a new immigration system will work, but it is understood that businesses have called for the government to introduce a simple, fast, flexible and affordable system whilst still providing access to skills at all levels.

Although it is clear that the UK will be leaving the EU today, there is still a lot of areas that are unclear and still a lot to be negotiated.

Brexit: sadness and celebrations as UK prepares to leave the EU 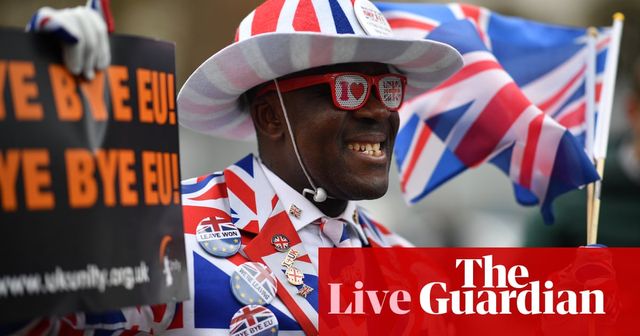