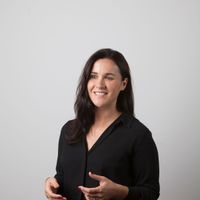 Shipping, retail, aviation, tourism, logistics. Just a few examples of industries hit hard by the outbreak of the new coronavirus which originated from Wuhan, China in December and has swept across the globe in recent weeks. Along with infecting thousands of people, the virus has had a major impact on international trade and supply chains around the world.

Nike, Apple and Levi have reportedly closed a significant number of stores in China. Numerous airline carriers including Cathay Pacific, American Airlines and British Airways have either reduced or suspended flights to and from mainland China, and according to Retail Gazette, shares have dropped at high end fashion groups including Hermes and Christian Dior, which are reliant on Chinese demand.

The significance of force majeure clauses is often overlooked, but their importance is highlighted in circumstances such as this.

There are question marks, however, over whether Chinese LNG buyers will be able to trigger force majeure provisions, given they are often designed for more conventional problems such facility outages that might stop a buyer taking supplies. 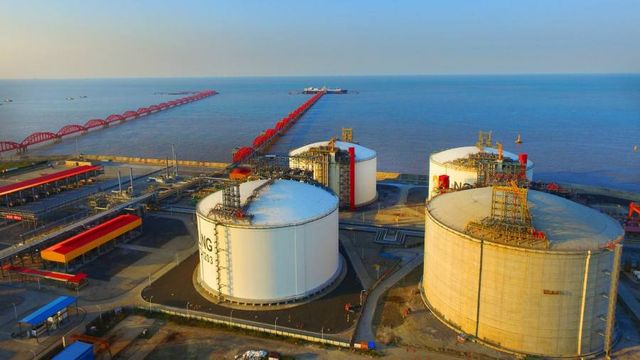 "CLICKS AND MORTAR"... Amazon's expansion into town centre space as other household names are on the brink of collapse
Olivia Baden