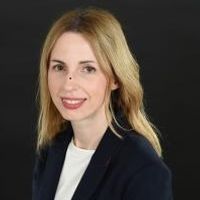 The Sunday Times has reported today that the details of what the UK's immigration system will look like from 1 January next year are expected to be announced this Friday, following a Valentine's Day Cabinet Meeting.

The Johnson Government has been considering how to reform the UK's immigration regime in light of Brexit and the end of free movement of EU nationals, which becomes effective from 1 January 2021.

The Sunday Times reports that ending free movement will result in an "overnight reduction" of 90,000 EU nationals who would no longer be eligible to enter the UK under the current rules when free movement ends.

Reports suggest that the recommendations of the recent Migration Advisory Committee (MAC) report will be adopted, at least in part. We expect the first part of the reforms to focus on a route of entry for migrants who already have a job offer and want to come to the UK  to take up employment.  It is expected that individuals will need to earn a minimum salary of £26,500 p.a. (as recommended by the MAC) - which is a reduction from the current minimum salary requirement of £30,000 p.a..  There is also a suggestion that slightly lower salaries might still earn points if the migrant is in certain shortage occupations.  It will be interesting to see how these proposals differ from the current Tier 2 route.

Reports also suggest that the second part of the reforms will focus on specific sectors, where there is a strong dependence on EU nationals (particularly in lower paid roles).  Sectors where this is an issue, such as construction, retail, social care and the recruitment sector more generally will be awaiting these details with interest.

Roses are red, Violets are blue What does the end of free movement Mean for you....? 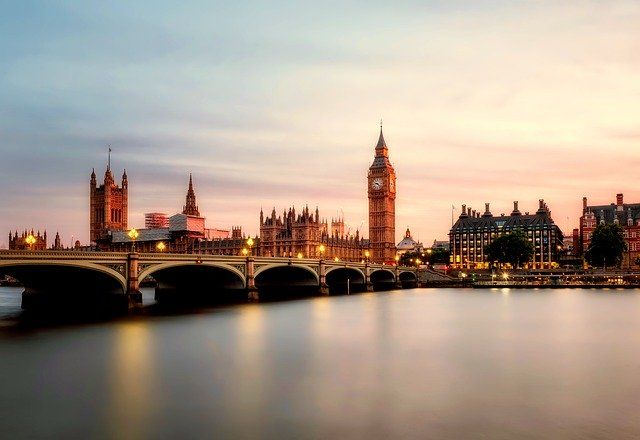 The end of furlough: what happens next?
Laura Darnley