It is a concerning (but necessary) consequence of the current state of affairs, that over recent weeks the Brabners employment and pensions team have been advising numerous employers having to plan for the possibility of large scale redundancies.

On the positive side the vast majority of those employers view redundancy very much as a ‘last resort’ and are doing all they reasonably can to engage with staff and to explore (often very creatively) alternatives to compulsory redundancies with a view to preserving jobs.

However, without a clear end point to the crisis, and with an increasing need to preserve cash (quickly), for many businesses the 'worst case scenario' is beginning to look more like a reality.

It is against this background that we await what, in my opinion, is likely to be the most important of the government's economic measures introduced to date, possibly of the whole crisis: the government’s employment and wage subsidy package.

Whilst it is understood that talks with business leaders and trade unions went on late into the night, presently details of the proposed measures are light and much of today's 'chatter' is based on opinion and speculation.

The hoped for outcome is a scheme similar (or better) than that proposed in Denmark; where the government has promised to support private companies by offering to subsidize up 75% of salaries for a three month period.

But this will be expensive and it is unclear how, and by what means, such support would be provided here in the UK. It does, however, seem likely that any support would be conditional upon staff being retained in post.

All eyes, therefore, will be on the Chancellor's briefing anticipated at 5pm this evening.

However, what is clear is that there are a significant number of businesses waiting eagerly to understand exactly what support might be available before making a decision as to how to proceed.

If the proposal meets the hopes and expectations of business then redundancy plans could be shelved (for now) and tens of thousands of jobs could be spared. However, if the proposals disappoint (or if there is a lack of detail, clarity or certainty) then many businesses are likely to progress their redundancy proposals…and at pace.

In my 27 years as an employment solicitor I can remember few days when so much has hinged upon the outcome of a government briefing.

One proposal under discussion is for the UK to follow the lead of countries such as Denmark, where the government has promised to cover 75% of salaries at private companies for three months, if they promise not to let staff go. 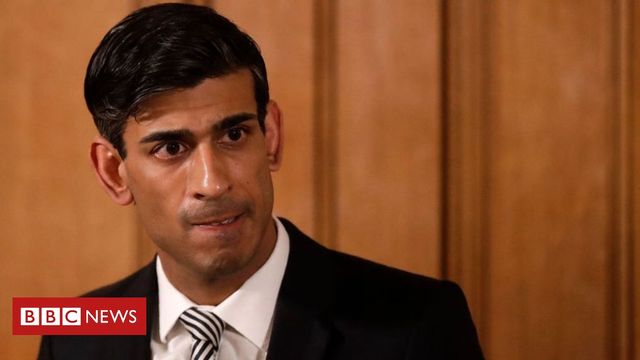 Talks went on into the night with business groups and union leaders, as many firms warn of collapse https://t.co/Adg6x5YrC2