The employment team at Brabners have been keeping a close eye on the development of Parental and Parental Bereavement Leave, and in January 2020 provided an update on the legislation that would be coming into force this year.

6 April 2020 is the key date as from thereon, under The Parental and Bereavement Leave and Pay Regulations (also referred to as Jack’s Law), all employees who lose a child under the age of 18 or suffer a stillbirth after 24 weeks of pregnancy, will be entitled to two weeks’ statutory leave. This can be taken in one block or as two separate blocks of one week each taken at different times across the first year after their child’s death. If leave is taken within 56 days of the child’s death, employees will not need to give notice or provide any evidence relating to their child’s death. After the first 56 days, however, employees would have to give their employer one week’s notice (and evidence of their child’s death if their employer requests it).

Jack’s Law comes after years of campaigning by Lucy Herd who unfortunately lost her 23 month old son Jack Herd. Lucy has previously stated: “In the immediate aftermath of a child dying, parents have to cope with their own loss, the grief of their wider family, including other children, as well as a vast amount of administrative paperwork and other arrangements. A sudden or accidental death may require a post-mortem or inquest; there is a funeral to arrange; and there are many other organisations to contact, from schools to benefit offices.”

It is positive to see that the government have stepped in to support bereaved parents during what would be a very difficult time for them; they estimate that this new entitlement will support around 10,000 parents a year. It is now down to employers to ensure they know about this important change in the law and demonstrate empathy and compassion at a time when their employees may need it the most. 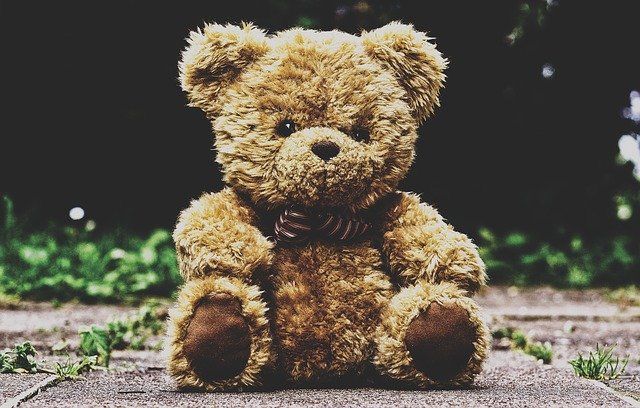