The Brabners Sports Sector team have received an increasing number of enquiries from our football clients who are concerned about the impact of Covid-19 on their employees. We know that the pandemic is posing a number of challenges for clubs and we understand that many may be concerned about what this crisis means in relation to their obligations as an employer. With guidance rapidly changing, clubs may soon be forced to make difficult decisions.

The outbreak of Covid-19 has seen the global shutdown of football with no concrete return date in sight. The Premier League has cited that cancelling the season would amount to a loss of approximately £1,137 billion. The lack of clarity over the ever-changing situation means businesses deemed ‘non-essential’ have been forced to close down in an attempt to limit the spread of the virus, with employees across all sectors being ‘furloughed’. Football as a business is no exception.

Premier League clubs have a total annual wage obligation of approximately £4 billion a year (90% of which is attributed to players’ wages). A 30% wage cut would save the clubs approximately £1.08 billion which would almost cover the losses expected to be incurred should the season be cancelled. But what is ‘furloughing’ and can football clubs utilise the scheme?

The Government introduced furloughing under the Coronavirus Job Retention Scheme (‘CJRS’). As with all things COVID-19 related, this is a fast moving area which is subject to change as the situation develops, but as things currently stand, the CJRS is a temporary scheme open to all UK employers for at least three months starting from 1 March 2020 if they had created and started a PAYE payroll scheme on or before 28 February 2020. CJRS is designed to support employers whose operations have been severely affected by COVID-19. Employers can use a portal to claim for 80% of furloughed employees’ (employees on a leave of absence) usual monthly wage costs, up to £2,500 a month, plus the associated Employer National Insurance contributions and minimum automatic enrolment employer pension contributions on that wage.

With a number of top flight clubs already using CJRS, the football sector has faced extensive criticism about the legality and morality of its use. Whilst the use of furloughing may result in a PR disaster for wealthy clubs, many clubs especially in the lower leagues will not survive without financial aid. The section below aims to dispel the myths surrounding this highly controversial topic and bring together the options for clubs and players.

Yes, football clubs are eligible to use CJRS in the same way as other businesses do. Players are ‘employees’ and can be placed on ‘furlough’ leave for up to 3-months with the Government paying 80% of wages up to a maximum of £2,500 a month.

Can clubs ask players to play whilst on ‘furlough’ leave?

No – CJRS is designed to avoid redundancies and lay-offs (i.e. a situation where there is no work to do). If the season resumes, players cannot remain on ‘furlough’.

Can players train whilst on ‘furlough’ leave?

Arguably yes. Government guidance states that training is acceptable as long as it is not in return for financial benefit. It must be noted that the Government’s general guidance to all is to obtain an hour’s exercise a day. Players would be training remotely in any event as all training centres are closed.

Can clubs impose a pay-cut on players?

Yes – but only with the player’s consent. In practice, negotiations will take place between the club, player and player’s agent.

What happens if clubs cut player’s wages without their agreement?

The club(s) would be in breach of the player’s employment contract. As a result players may resign and/or seek damages. If the reduction continues for more than 2-months without any warning being given to the player this would amount to a breach of Article 14bis of FIFA’s Regulations on the Status and Transfer of Players (‘RSTP’) and would provide the player with ‘just cause’ to terminate their employment contract. The club may in turn face governing body sanctioning for the breach.

Are player’s agents entitled to commission if player contracts are renewed/extended beyond 30 June (if the season is extended)?

Ordinarily yes – commission is payable upon a renewal or new contract under a standard-form representation contract. This commission is typically paid by the club.

Can FIFA, UEFA, The FA, Premier League or EFL etc. force players to play on beyond 30 June if the season is extended?

Approximately 500 player contracts (including loan players) are to terminate on 30 June across the World’s biggest 5 leagues. Therefore, clubs and players must commence negotiations and agree to a new or extended contract. Players cannot be forced to play.

If clubs cannot afford to pay players or there is no need for players since the season is suspended or the club undergoes a financial restructure, can players be made redundant?

Yes – players are ‘employees’ like any other employee within the club. Given that many players are deemed to be financial assets by clubs (image rights, shirt sales etc.) redundancy is foreseeably a last resort. 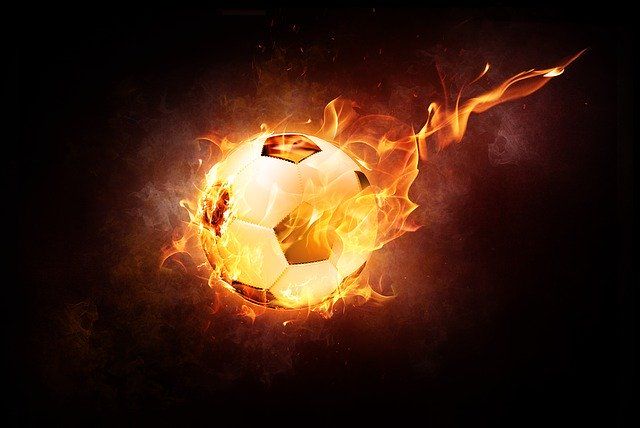 An introduction to esports
Catherine Forshaw

Esports - a game of guess who?
Catherine Forshaw
Recent posts from Brabners LLP