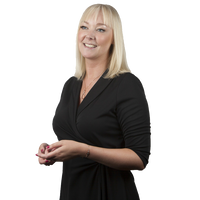 The High Court has provided welcome clarification in relation to an administrator’s ability to place employees on furlough leave.

The case confirmed that the administrators of restaurant group Carluccios are able to place the company’s employees on furlough leave and claim for 80% of their wages (up to£2,500 per month) under the Coronavirus Job Retention Scheme (the ‘Scheme’).

It was also decided that the administrators will be taken to have ‘adopted’ the contracts of the employees placed on furlough leave for the purposes of insolvency law, meaning that monies paid out under the Scheme can be paid to the employees in super priority over the administrators’ fees and expenses and the distribution of assets to floating charge and unsecured creditors.

Carluccios closed its 70 branches on 16 March in response to the Government’s coronavirus strategy and the company went into administration on 30 March. The administrators took the decision to write to the 2000 employees seeking to vary their contracts so that they would continue to receive 80% of their wages (up  to £2,500 per month) if it was possible for the administrators to make a claim under the Scheme. The majority of employees agreed to this variation, with a small number electing to be made redundant instead, and some not responding at all.

At the time this action was taken, the details of the Scheme were still unclear and as a result the administrators sought clarification from the High Court as to how the Scheme would interact with existing insolvency law principles, in particular those relating to the distribution of assets to creditors.

However, the High Court ruled it was in the interest of the company and its employees to allow the administrators to extend this 14 day period to allow employees who had not yet agreed to the variation of their contract to consent to the changes so they could be placed on furlough leave in accordance with the Scheme.

Employees who object to the variation in terms or do not respond to the letter at all will be treated as unsecured creditors, which means they would be among the last to be paid during an insolvency process. 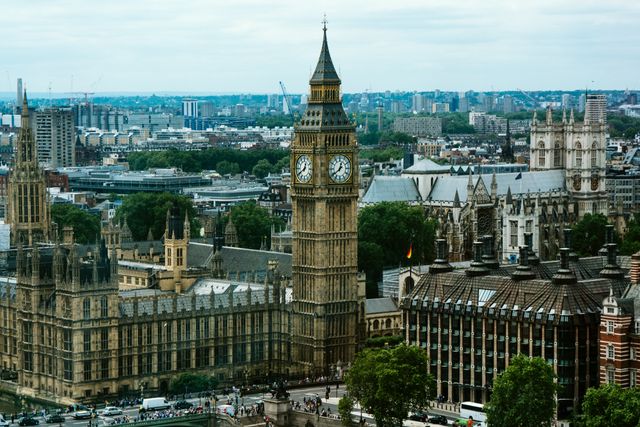