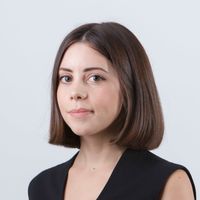 An interesting follow up this week to the Sally Challen case.

Sally's 2011 murder conviction was quashed last year, and her guilty plea to manslaughter accepted, after judges ruled that she had been a victim of coercive control by her abusive late husband. She was released as it was judged that she had already served her sentence.

Ordinarily, under the "Forfeiture Rule", a person who has unlawfully killed another person is prevented from inheriting their estate.

This rule can be waived by the Court in cases of manslaughter (but not murder) in extraordinary circumstances.

It has been waived in the past to allow those who have committed acts of "mercy killing" to inherit their spouse's estate, and has now been waived to allow Sally Challen to inherit from her late husband.

His estate would have otherwise passed by law to their sons, who have supported their mother throughout. One consequence of the estate passing to Sally is that Inheritance Tax is not payable.

Another way to redirect an inheritance (and which can secure those same Inheritance Tax benefits), is for the new beneficiaries to complete a Deed of Variation.

It is noteworthy that Deeds of Variation can be applied in forfeiture cases (for murder, manslaughter or otherwise) so that the person who has killed can inherit if their family members so wish, and indeed have been used by some of our clients over the years.

Note also, however, that a Deed of Variation needs to be done within two years of death, so wasn't an option for the Challens.

Every case had to be decided on its merits, and not all victims of coercive control would necessarily be able to inherit, the judge said. “I emphasise that the facts of this terrible case are so extraordinary, with such a fatal combination of conditions and events, that I would not expect them easily to be replicated in any other,” he added. 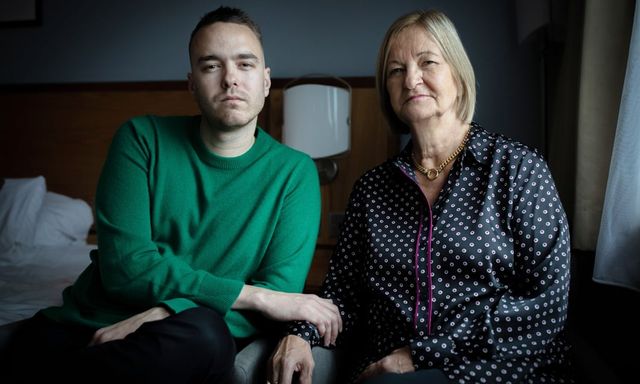 This is a step forward that might enable Sally's life to be easier financially; although no amount of money can ease the impact of 40 years of coercive control#CoerciveControl
Sally Challen can inherit controlling husband's estate, rules judge https://t.co/kCiMYDdw6k

This is not a “reward” or any kind of “compensation”. There is no compensation for having been abused. The payment for that lasts a lifetime. I am glad Sally Challen inherits what should be hers anyway. I hope it helps make things a little easier https://t.co/fKP1LcGFRv

Missing...and Those Left Behind
Alexandra Williams

Cat to Get Her Paws on $200 million Fortune?
Alexandra Williams