Audi have fired Formula E racer Daniel Abt after permitting professional gamer, Lorenz Horzing to compete under his name in an esports version of the Formula E series.

Abt has driven in Formula E since it began in 2014, with two race wins to his name during that time, but he is often beaten by team-mate Lucas di Grassi.

Formula E's Race At Home Challenge is an e-racing version of the 'real life' sport which raises money for charity and involves many sponsors. Abt's third-place finish in Saturday's Race at Home event raised suspicions among fellow competitors after he had failed to score a single point in the previous four rounds of the esports series.

A video feed of all of the drivers is available throughout the race, but Abt's face was obscured. It was later revealed that Lorenz Horzing had been behind the virtual wheel.

Abt was initially fined 10,000 euros (£8,890) and suspended, with Audi saying: "Integrity, transparency and consistent compliance with applicable rules are top priorities."

So, when does a videogame stop being a bit of fun and become considered a proper sport? Like with most things, when there's money involved.

Abt's deception and ultimate departure will have initiated some awkward conversations throughout the team's hierarchy as his wealthy family performance car-tuning company is involved in running the Audi Sport Abt Schaeffler team. Despite having more negotiating power than most Abt's disregard for the rules and integrity of the sport cost him his drive.

Daniel Abt admitted the deception in Saturday's Formula E Race at Home Challenge Series, saying he had not taken it "as seriously as I should". 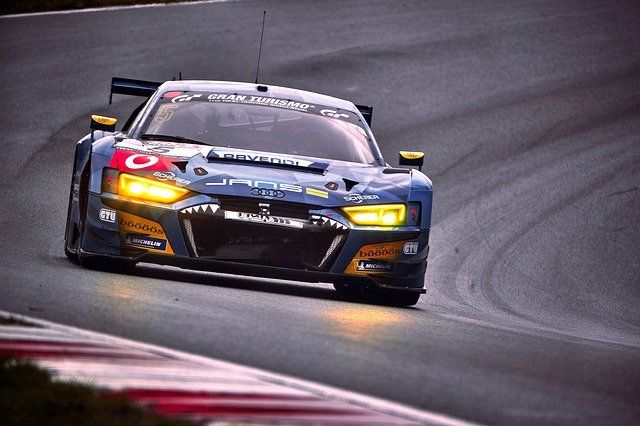 Audi have suspended Formula E racer Daniel Abt after he got a professional gamer to play under his name in an esports race.