A Paris based perfume company has been ordered to pay thirty-six thousand euros to a former employee because he was not given anything interesting to do at work and suffered from extreme boredom.

Mr. Desnard started out as a busy and fulfilled employee, but unfortunately the company lost a big contract in 2010 and he was transferred into another role.

Mr. Desnard argued that he was given humdrum and menial duties which lead him to be ashamed and depressed.

The French tribunal held that there was a definitive link between the changes in his workload at work and his deterioration in his mental health.

The French appeals court held that 'bore out' was a form of moral harassment.

This case is a stark reminder that the mental health and well-being of employees is extremely important and can be a difficult path for companies to manage.

Certainly, in the current COVID-19 pandemic companies must not overlook the balance of supporting those employees in work as well as those that are furloughed.

Employees in work should not be 'over worked' if they are picking up extra work due to other colleagues being furloughed, but at the same time employees who are furloughed and cannot work need to be supported as well as not working, is something that we all get motivation out of, and some individuals could feel a bit lost.

In this new world, interaction via different forums can be of benefit to all. Supporting each other when we are now frequently working on our own, is something we should all be mindful of. 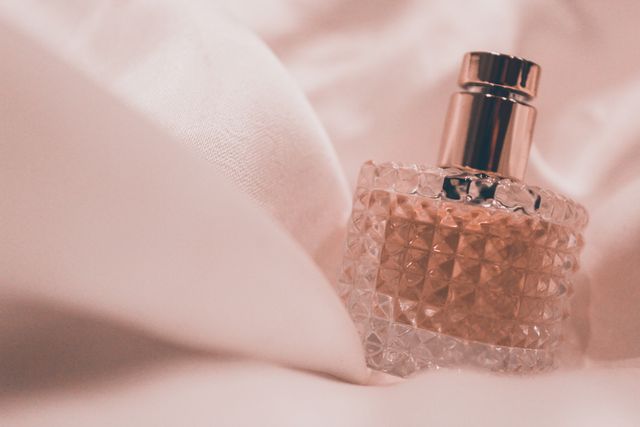