There has been some confusion over the last few weeks around the payment of notice to employees and whether statutory notice, contractual notice or neither can be claimed by employers via the CJRS portal.

We have contacted HMRC via the Webchat on numerous occasions, and received varying responses from HMRC on this point.

However, the guidance has been updated to state that “You can continue to claim for a furloughed employee who is serving a statutory notice period, however grants cannot be used to substitute redundancy payments. HMRC will continue to monitor businesses after the scheme has closed”.

The good news is that the amendment to the guidance clarifies the position that statutory notice can be claimed, but it could also be interpreted to mean that contractual notice could also be claimed, although it is still not clear.

We have also contacted HMRC with regard to whether employers can claim the grant towards an employee’s payment in lieu of notice, and we were informed that this could not be claimed. The explanation provided by HMRC was that claims could only be made in respect of a period during which an employee was working for the employer and this would not be the case if a payment in lieu of notice was made. However, we understand that the position is unclear as there have also been varying answers to this point also. Where termination of employment is being considered, employers should therefore consider maintaining the employment contract during the notice period, as an alternative to making a payment in lieu of notice.

If you need any further support in relation to furlough or any other employment issue, please do not hesitate to contact our Employment Team. 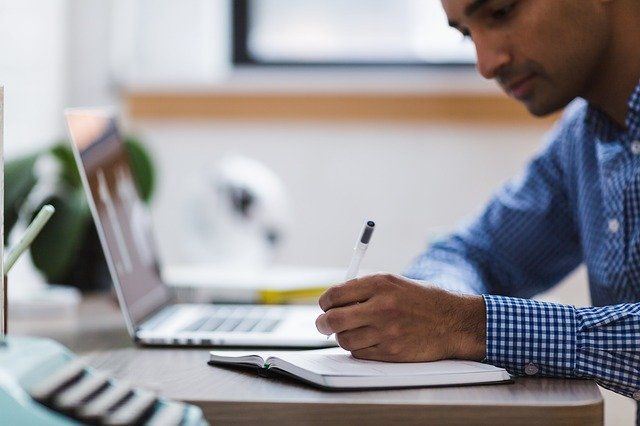