On 15 July FIFA published the final version of its Anti-Doping Rules ("ADR") which come into force on 1 January 2021.

FIFA as a signatory to the Code, are obliged to adopt and implement the Code and the amendments laid down in the Code within its own regulations. Not only has FIFA amended its own ADR to become compliant with the Code, but it has also introduced additional measures in an attempt to address the World's football anti-doping challenges.

Education - FIFA's ADR has been amended to include a stronger emphasis on anti-doping education. Specifically, the ADR now defines 'Education' as "...the process of instilling values and developing behaviour that foster and protect the spirit of the sport, and to prevent intentional and unintentional doping..." . This appears to emphasise FIFA's commitment to ensuring training and education extends beyond grassroots football throughout all echelons of the sport.

Substances of abuse (Reclassification) - the ADR now differentiates between certain banned substances (used outside of sport i.e. recreational drugs) which are identified by WADA as falling into the 'substances of abuse' on the WADA Prohibited List.  Under FIFA's new ADR, the period of ineligibility for a player who is found to have committed a violation involving any such substance will be a maximum of 3-months. The period of ineligibility can be reduced to 1 month where the player can prove the substance was ingested outside the context of sport and the player agrees to complete a rehabilitation program which has been approved by FIFA. Under FIFA's previous ADR, players taking recreational drugs may have faced multi-year bans.

Types of players - FIFA's ADR now classifies players within two categories; 'Protected Persons' (players or persons who are minors and / or have no international experience) and 'Recreational Players' (players who have not played internationally or nationally for the preceding 5-years). Players who fulfil such criteria may benefit from such sanctions. This comes in addition to the burden of proof in determining their guilt being relaxed.

'In-competition' Period - under the current Regulations, the 'in-competition' period commences 24-hours before the kick-off of a match (or first match of a competition) and ends 24-hours after completion of the sample collection that takes place after the match (or final match of a competition). Under the new ADR, the competition period starts at 23:59 the day before a match in which the player is scheduled to participate until the end of the match (including the sample collection process relating to the match). The effect of this amendment will be to create different 'in' and 'out' of competition windows within football tournaments.

“Threatening another person or discouraging that person from reporting information to authorities” is now an Anti-Doping Rule Violation ("ADRV").

Member Associations have to notify FIFA in writing by 3 November 2020 whether their ADRV will adopt directly or by reference.

In order to assist with the implementation, FIFA will be providing support to Member Associations by providing webinars.

Brabners regularly advise high profile athletes and layers on a variety of disciplinary issues. For further information on how Brabners can help, please contact Catherine Forshaw or Andrew McGregor.

“...the process of instilling values and developing behaviour that foster and protect the spirit of the sport, and to prevent intentional and unintentional doping”. 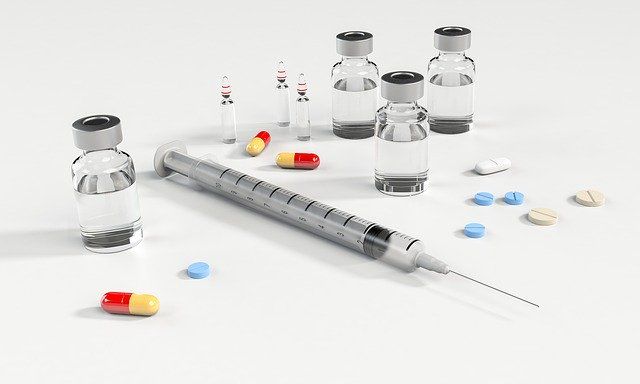