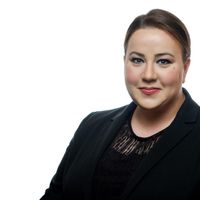 For many years now, such allegations have generally been pleaded in the format of (for example):

1. You conducted an examination of Patient A's left breast which was not clinically indicated;

2. Your actions set out at paragraph 1 were sexually motivated.

Whether a professional’s actions were, in fact, sexually motivated can then form a substantial part of the evidence (both expert and factual) at their FtP hearing. There are many cases where an act may appear to be (or is perceived by the patient to be) sexual but, in truth, is not.

In the recent GMC case of Dr RH, the original FtP Tribunal concluded that the doctor's actions in conducting ungloved, non-clinically-indicated, genital and breast examinations of two female patients were not sexually motivated. This finding was based predominantly on the doctor's assertion that he is asexual and evidence from "two people who have known him for almost all his life" that "he has never exhibited any interest in sexual matters" or "in forming intimate relationships with women".

The GMC appealed the FtP Tribunal's decision to the High Court on three grounds. The primary ground was that the FtP Tribunal had been wrong to find no sexual motivation.

In giving Judgment and granting the GMC’s appeal, Mrs Justice Foster stated “It does seem to me that pleading ‘sexual motivation’ is unhelpful….the manner in which the matter [the allegation of sexual motivation] was pleaded [by the GMC] may well not have assisted clarity for the Tribunal…..the over-complication of the decision-making process may have led to the Tribunal's error”.

She suggested that, in future, it may assist FtP tribunals for allegations to simply be pleaded as “sexual touching”. She then referred to the Sexual Offences Act 2003 definition of “sexual”. Section 78 of this Act provides two ways to determine whether touching is sexual, stating:

For the purposes of this Part …. touching or any other activity is sexual if a reasonable person would consider that -

(a) whatever its circumstances or any person's purpose in relation to it, it is because of its nature sexual, or

Mrs Justice Foster concluded “Had the touching been pleaded as being ‘sexual’, and had the Tribunal asked themselves whether in all the circumstances, which includes the absence of accident, consent and any clinical or other proper justification, then it seems to me impossible they would have reached any conclusion other than that the touching was sexual”.

She quashed the FtP Tribunal’s decision that Dr RH’s actions had not been sexually motivated and substituted a finding of her own that sexual motivation was proven. The case was then remitted to the FtP Tribunal for reconsideration of sanction.

It remains to be seen whether, in light of this Judgment, regulators will move away from the traditional “sexually motivated” style of FtP allegation and towards simply pleading that touching was “sexual”. However, it seems to me that, regardless of how an allegation of this nature is pleaded, detailed examination of the healthcare professional’s state of mind and motivation in such cases will always be required. This is so in order to effectively address not only the factual allegations, but the paramount question of fitness to practise impairment. There is a vast difference between a healthcare professional who performs a non-clinically-indicated examination for sexual gratification versus a healthcare professional who performs such an examination on the basis of a mistaken but genuine belief as to its necessity.

The full Judgment can be found here.

Please don't hesitate to contact Andrea James if you need assistance in relation to any fitness to practise matter.

The argument for the GMC before me was that in effect, when it came to deciding what the likeliest inference from the facts was as to Dr Haris' motivation, the Tribunal appears to have put out of their minds the overwhelmingly sexual character of his acts. 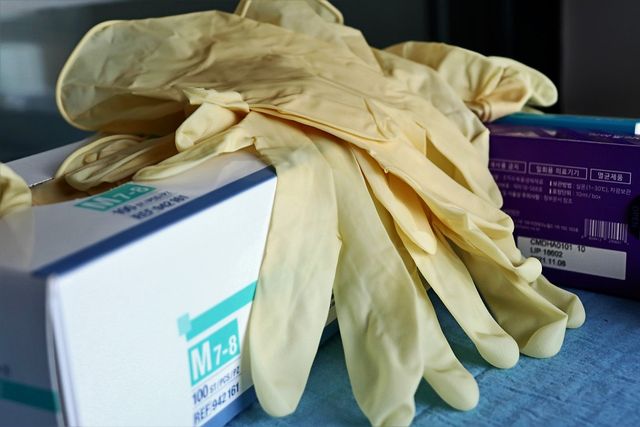