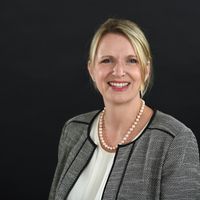 The Supreme Court has today handed down an important judgment in Alexander Devine Children’s Cancer Trust v Housing Solutions Ltd (2020) UKSC 45 which serves as a cautionary tale for property developers dealing with land encumbered by restrictive covenants.  This is the first time the Supreme Court has been asked to decide an appeal under s.84 of the Law of Property Act 1925.   It required the weighing of “public interest” in 13 affordable homes not going to waste against the sanctuary a hospice is providing to children with cancer.   The Court found for the Cancer Trust, dismissing the appeal.

Millgate Developments built 13 affordable homes on a piece of land pursuant to planning permission but in breach of a restrictive covenant against building and change of use. Millgate was aware of the existence of the restrictive covenant prior to the development. After building the homes and agreeing to sell the land to a social housing provider, Housing Solutions Ltd, Millgate made a retrospective application to modify the restrictive covenant.  This was objected to by the beneficiary of the covenant, the Trust, trying to protect the neighbouring children’s hospice garden from being overlooked.

The full judgment of the Supreme Court can be read here. For more information on the topic, please contact Helena Davies. 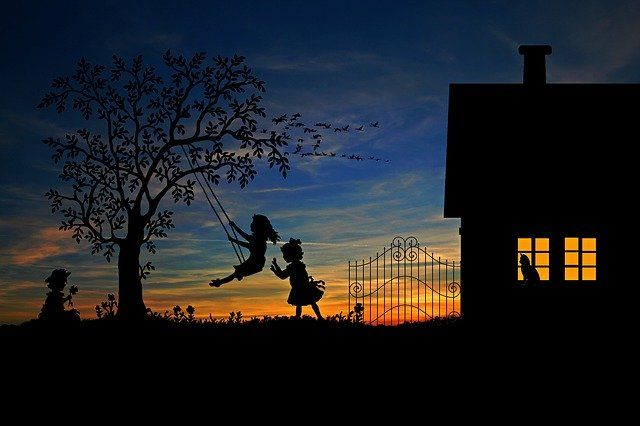